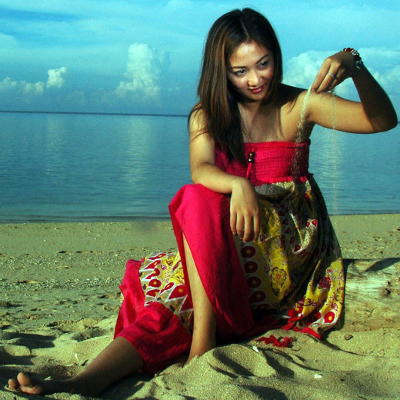 There is actually a way that you can use English words in your Cebuano sentences and a simple trick converts your English word into Cebuano! This lesson will reveal this cool secret. . Let’s learn some Vocabulary   If you are finished with this Lecture, click here to move on to Lecture 16.
To access this post, you must purchase Bisaya/Cebuano Street Lingo Course.